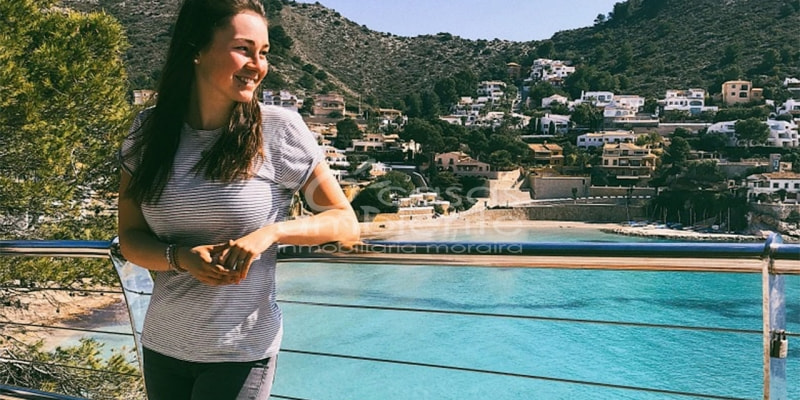 As last week’s blog entry was so long, this one is a little shorter. This week went without any problems. Except for the weather - that's a real problem right now. Even though we are now in March and the meteorological spring has already started, it is still quite grey and rainy here. José said she has not experienced such a bad winter here for years. Well, I think I was a bit unlucky. However, despite the bad winter here, it still has unbeatable 25 degrees more than in Germany. And I'm still here for two weeks, so there is still hope! In the office, we are still busy with the website. Although the translation work seems endless, we are slowly coming to an end. Finally!

I was with Rouben in Teulada, to list an apartment that is for sale and then briefly in the garage, because unfortunately a thick screw has found its way into the car tyre. It never gets boring.

On Friday, Jose and I designed a newspaper ad. Although many things come to mind, it's pretty hard to do it all. In addition, it is not always easy and an advertisement in a newspaper brings with it certain challenges. In the end, however, we succeeded and the advertisement can soon be seen in the Costa Blanca newspaper    I used my weekend to finally go to Valencia. I researched, watched videos and then on Saturday morning I set off in the direction of Xéraco, from where I took train C1 and arrived in the middle of Valencia an hour later. The ticket cost only € 8.70 and the parking at Xéraco station was free. Thus, the entire journey was totally relaxed and definitely easier than driving into the city by car. I had been given this advice several times. In summary, I really liked Valencia. My highlights: Estacio del Nord (station where you arrive by train and the square in front of it), Plaza de la Virgen, Plaza de la Reina, Mercado Central, Café Dulce de Leche and Café Bluebell. In the Town Hall Square, the Valencian festival "Las Fallas" was taking place - a festival that is celebrated in Valencia throughout March. Impressive, but also with huge crowds, a lot of noise and police presence. Since I was traveling alone, I felt a bit uncomfortable and I preferred to walk in the other direction. Along the Parc Gulliver I took a bus and went towards Ciutat de les Arts i les Ciències. A short-distance ticket cost about € 1.20 and buses leave every few minutes. As all of Valencia is quite ambitious in one day, I have decided to look at it from the outside only. The buildings look very futuristic and create a stark contrast to the old town. In the early evening I started back and had to keep him awake so as not to fall asleep from exhaustion. Such a city trip is always more exhausting than you think! Nevertheless, I am very happy to have been there.

On Sunday I enjoyed my favourite breakfast (cereal with fruit and freshly squeezed orange juice) at Eleven in Moraira and spent the rest of the day on the terrace.

Thanks for reading and see you next week! 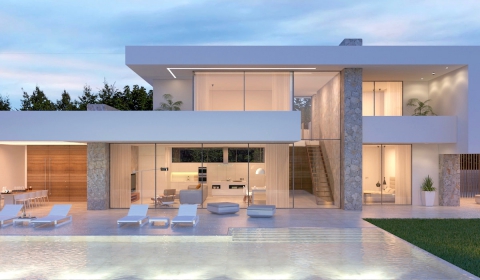 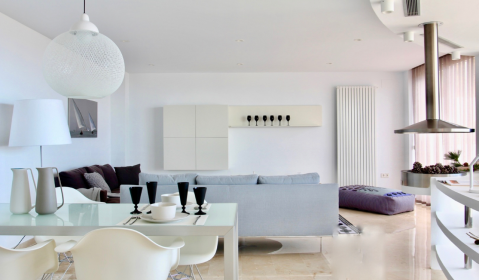 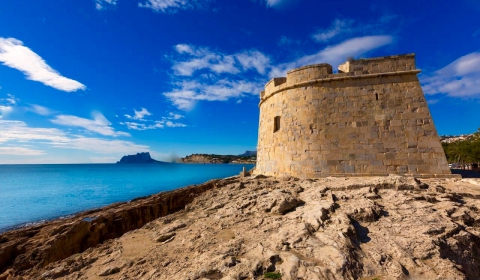 View our Properties in Moraira 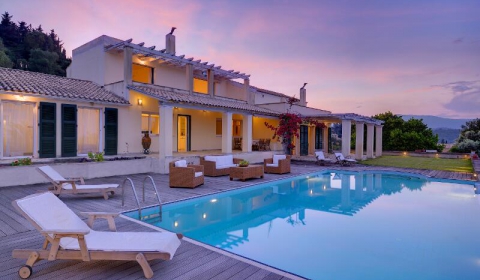 
No properties found that match your search. 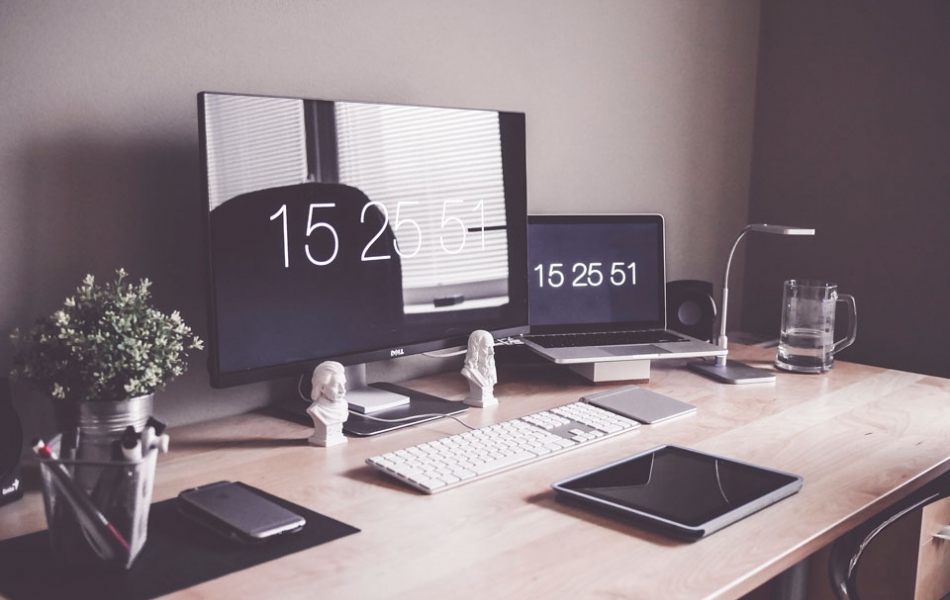 Let us find your Property 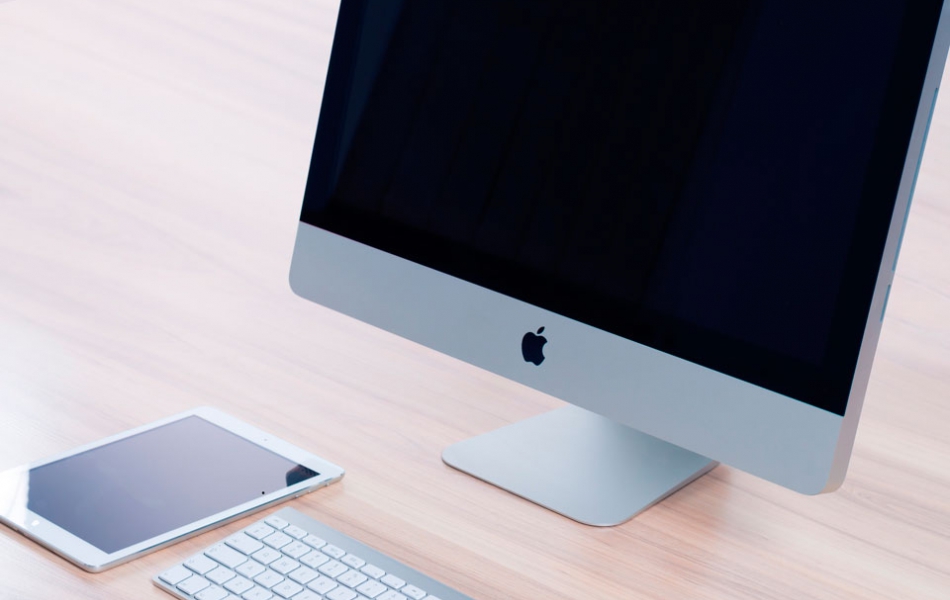